SPEED is helping Mozambique create a better business environment to attract investment, expand markets, and reduce costs for businesses and citizens of Mozambique, thus contributing to broad-based and inclusive economic growth.  SPEED is a follow-on to the SPEED+ project that started work in 2016, and over five years will partner with the Mozambican private sector, civil society organizations (CSO) and government to make it easier to do business in agriculture, trade/business environment, power, biodiversity, health and economic governance.  SPEED is supported by the American people through the United States Agency for International Development (USAID). 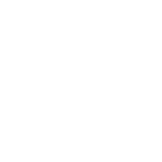 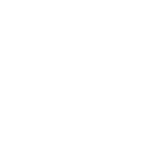 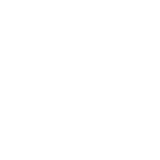 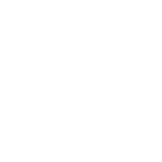 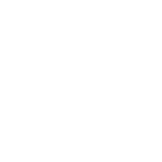 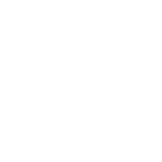 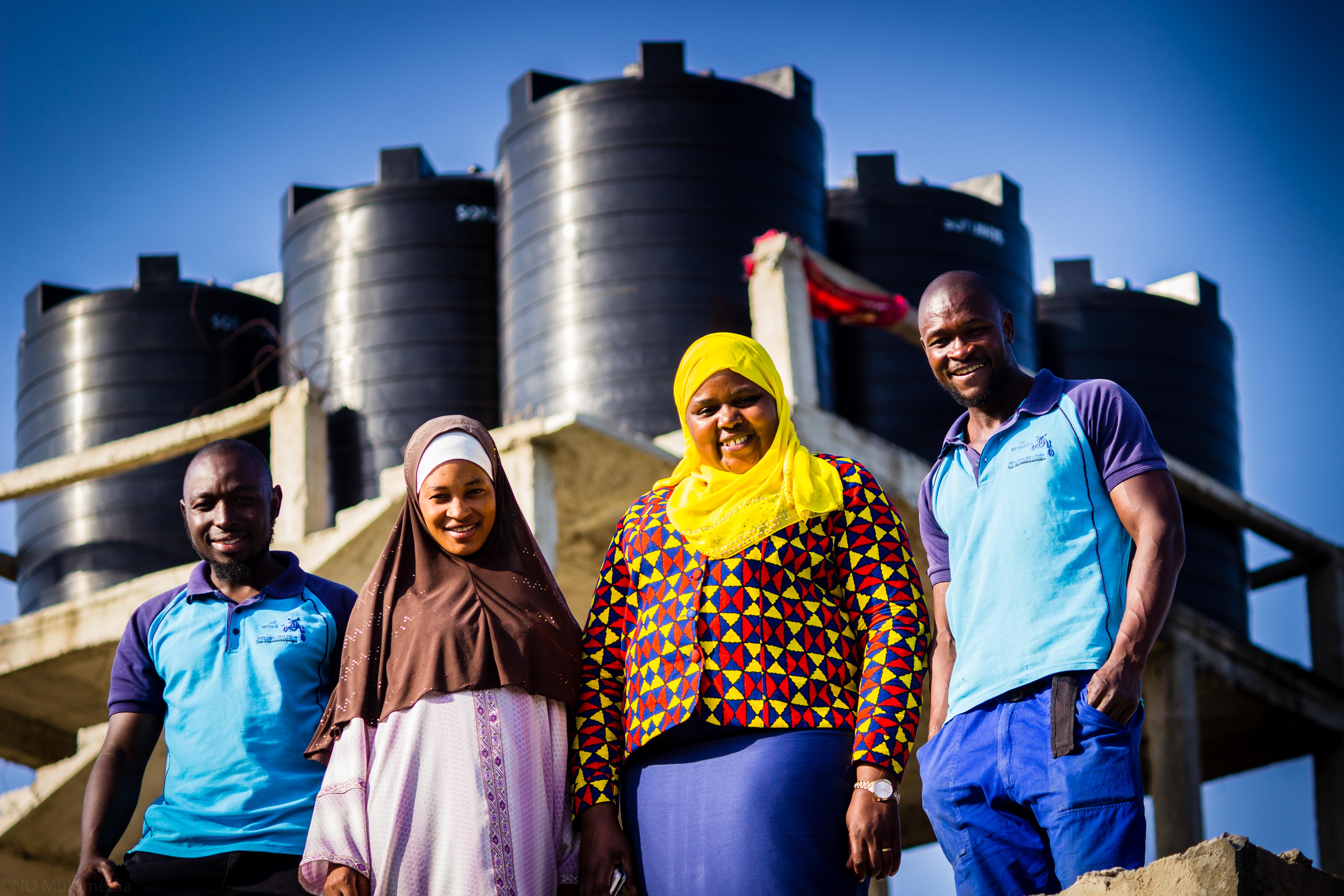 More Water for Everyone

After graduating with a geology degree, Zulfa Mussá, 38, decided to return to her community in Maciane, Mozambique and use her expertise to provide a service her neighbors needed – a consistent and clean water supply connected directly to their homes.

"My community was very happy, because no one here had piped water systems,” says Zulfa. 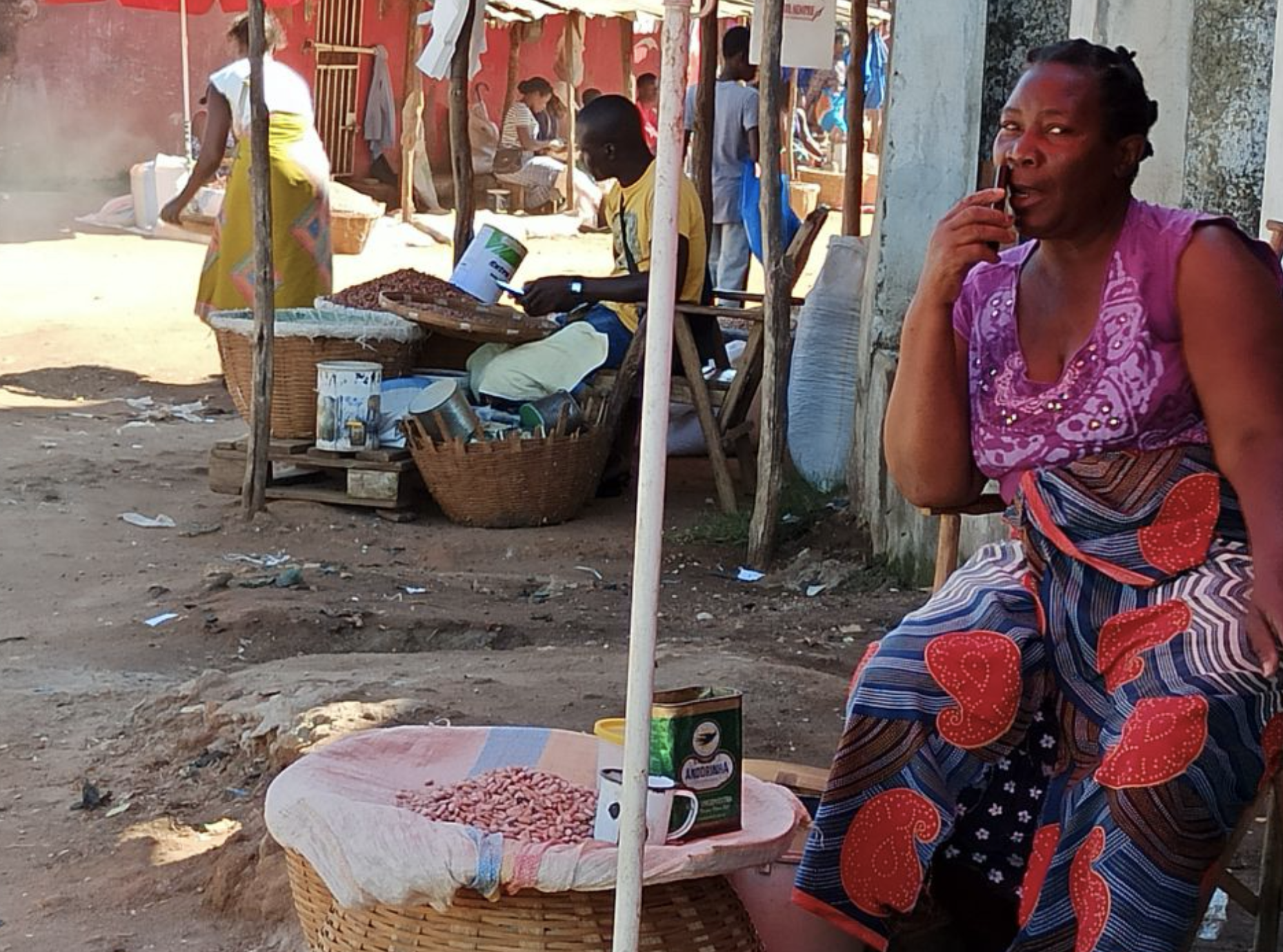 By Alejandro Solis and Anabela Mabota

Agricultural Market Information Systems (MIS) have been in use for approximately a century; in most developing countries, they were not fully promoted until the 1980s, although there were early pioneers, for example, in Indonesia, Nepal and the United Republic of Tanzania (Mawazo et al., 2014). In Mozambique, since 1991, the Sistema de Informação de Mercados Agrícolas (SIMA), has been operative and providing agriculture market information every week to public and private users. 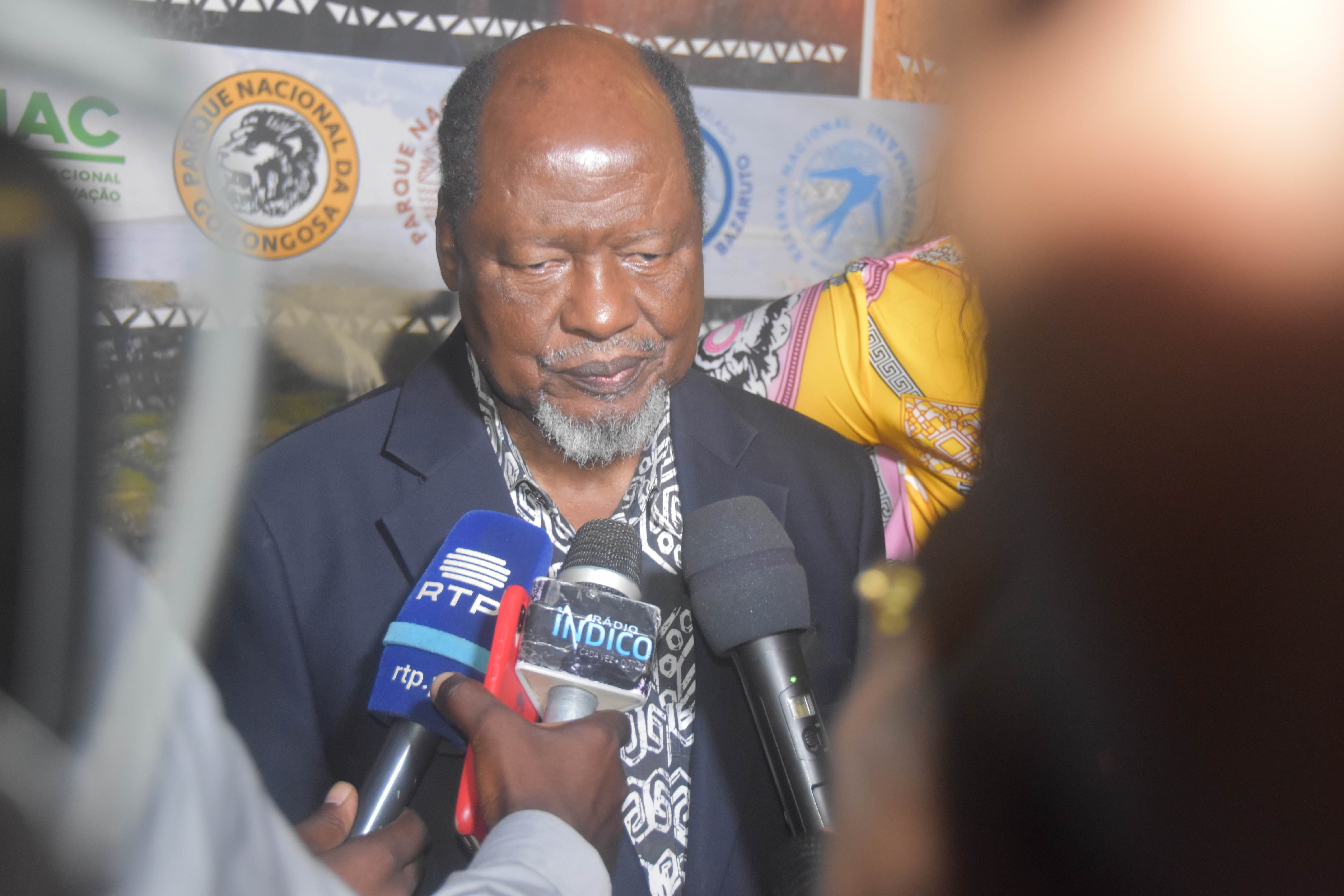