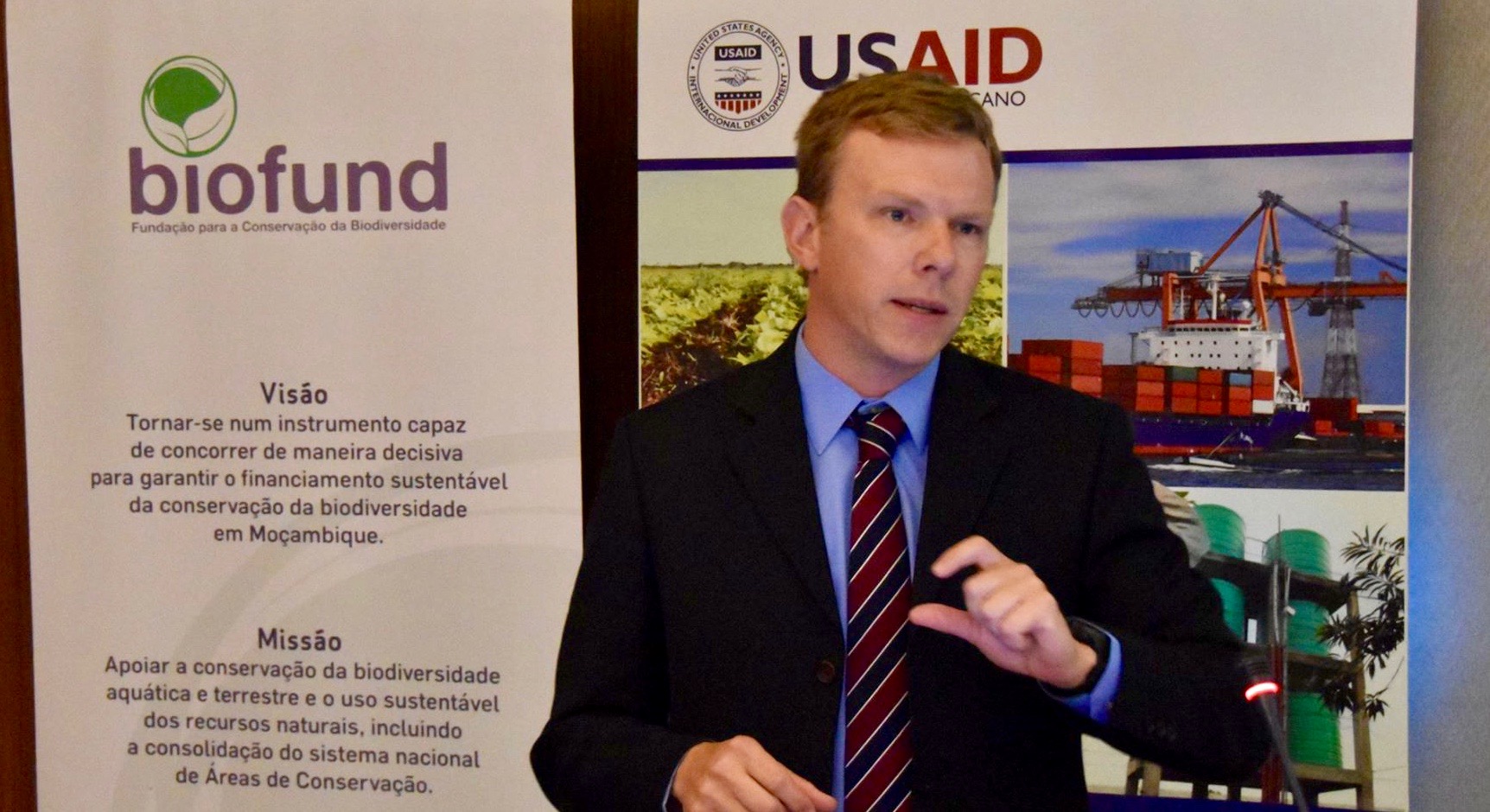 Partnerships between government, non-governmental organizations (NGOs) and the private sector offer the possibility of bringing necessary finance and management resources to protect Mozambique's biodiversity assets, which in turn will help transform those assets to economic gain through increased tourism.  SPEED+, together with Biofund, undertook a study to analyze various co-management models and make recommendations to Government on important aspects to include when finalizing co-managemnet agreements.  The Delegated Model, whereby the Government "delegates" management to NGOs or the private sector under long-term agreements, offers the greatest opportunity for maximizing advancement of Mozambique's biodiversity assets.

The 2014 Conservation Law (No. 16/2014, amended No. 5/2017) establishes a national system of conservation areas with the objectives of ensuring the conservation of nature and biological diversity and promoting sustainable development.

Mozambique has a large conservation are (CA) estate with the potential to create significant, long-lasting benefits for conservation and for people. The protection of CAs is critical to ensure priceless ecosystem services—such as food, clean water, timber, non-timber forest products, medicine, climate regulation, flood protection, soil regulation, etc.—as well as the economic benefits of tourism. This is especially important in Mozambique, where over 80% of the population depends on biodiversity to sustain their livelihoods (MITADER, 2015).

However, there is a lack of financial resources and technical capacity in Mozambique to provide for the protection and management of CAs. Average state funding of CAs in Mozambique ($34/km2) is much lower than regional peers ($187/km2 in Zimbabwe, $2,500/km2 in Kenya, $2,720/km2 in South Africa), and far lower than the recommended minimum of $500-900/km2 (Lindsey et al., in prep). Mozambique’s 135,809 km2 CA network requires $68-135 million per year for optimal management (Lindsey et al. in prep), versus a current state investment of approximately $2 million. In addition, many CAs were severely depleted during the civil war, and continue to be subject to severe and growing human pressures—including human settlement and encroachment, poaching (e.g., for bushmeat, ivory, pangolin, lion parts, sea turtles and sea cucumbers), illegal fishing, illegal mining and illegal logging.

Partnerships with non-governmental organizations and the private sector offer the possibility of transforming this challenge into an opportunity—allowing Mozambique to infuse international funding and technical expertise into CAs, thus increasing the chances of unlocking their economic potential and restoring their ecological value. The Government of Mozambique has recognized this by making partnerships a key element of its conservation strategy. The importance of such partnerships has been repeatedly recognized in Mozambican law and policy: in the Forestry and Wildlife Law (No. 10/1999, Article 33); the Conservation Policy of 2009 (Chapter III); the Creation Decree of the National Administration for Conservation Areas (No. 9/2013), the Conservation Law (No. 16/2014, Article 4); and most recently in the 2015 ANAC Financial Plan and the 2015-2024 ANAC Strategic Plan.